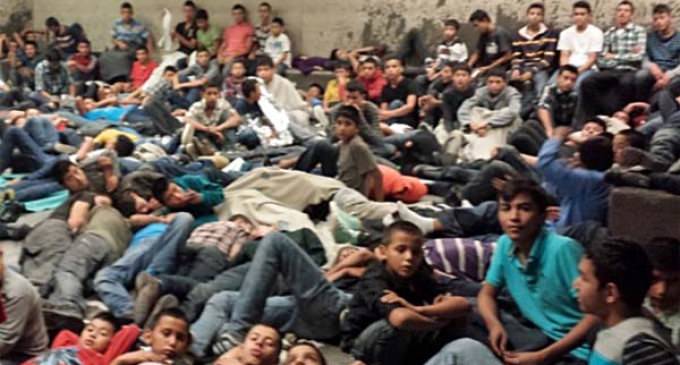 Amnesty for illegals is a proposal by left wingers who are determined to flood the voting rosters with new Democrat voters who are showing appreciation for all the free goodies they are receiving.

Lefties will use emotional pleas to tug at the heartstrings of compassionate individuals in the same way they talk about programs “for the children,” and to “save the homeless.” The motivation is almost never what is claimed, however, and liberal causes have generally led to horrible outcomes such as welfare programs  that caused the mass breakup of black families, and women’s wellness programs that resulted in millions of aborted babies.

There are many Evangelicals today who are being seduced by the siren call of helping and evangelizing the illegal population rather than demanding that they wait their turn behind the other four million immigrant hopefuls who are following the rules to get into the U.S. The first question to ask is if these line cutters should be rewarded for breaking the law.

There are at least 11 million illegals in the country, and by some estimations as many as 30 million who are disrupting our social structure and economy, and yet there are those good-hearted Christians and Jews who believe that they should be given a free pass and allowed to stay and to prosper. That is not only unwise, but it is contrary to biblical teachings. But even some left-leaning evangelical groups are willing to turn a blind eye and to welcome the illegal crowd in.

Evangelicals who invite illegals in, page 2: