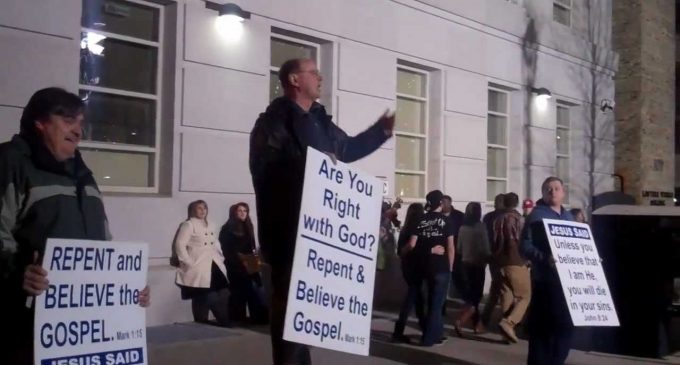 Although the American people signaled loud and clear that they are fed up with the direction the elites set for this country in November, vestiges of the old order remain all too apparent.

Chief among these vestiges is the chilled effect that years of progressive posturing and political correctness has had on discourse, with many Americans afraid to exercise their constitutionally-guaranteed right to free speech out of fear that they will be hounded out of a job or home by small but vocal special interest groups should they offend said groups. This was especially the case with conservatives and libertarians, who found many of their ideas labeled as “hateful” and were discouraged and at times even ordered not to express them by authorities.

With a president who doesn't care in the slightest about political correctness now, however, it seems that the tide is turning.