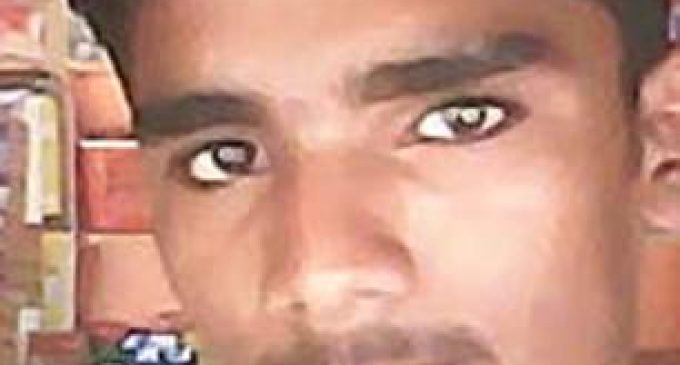 Many people, when they hear about the country of Pakistan, are not aware that they are larger than the average Muslim nation.  Boasting 200M people in its population, they are also estimated at just about 98% Muslim majority religion.

Bordered by four countries, India, China, Afghanistan and Iran, there is no doubt that tensions run high in that country.  While terror issues from both Iran and Afghanistan on a daily basis, Pakistan is no slacker when it comes to terror.  Let's not forget that Pakistan sheltered Osama bin Laden for nearly a decade before his whereabouts were betrayed by a Pakistani doctor, who, by the way, still remains in prison for having done so.

Their tensions over border disputes with both China and India have all three nations in the throes of a nuclear conflict that could very well boil over at literally any moment.

Christians, as can be imagined, are about as welcomed there as the Bubonic Plague.  Recently, a Christian teen who was enrolled in an all-boys government-run high school in Burewala, Punjab in Pakistan discovered the very cruel and unimaginably intolerant Muslim children who threatened to end his life over drinking water was all too real!  Turn the page to read more!