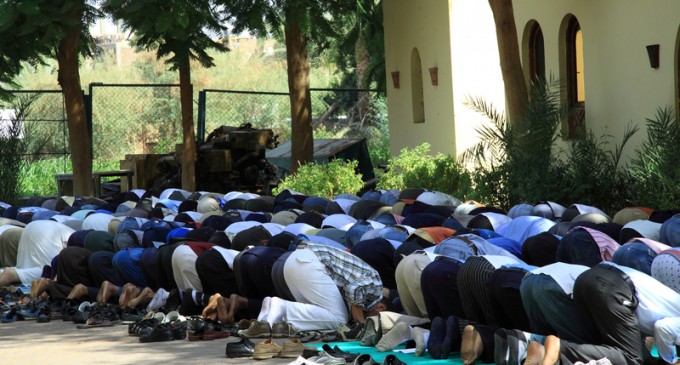 The liberal main stream media (sorry for the redundancy) keeps publishing heart wrenching stories about terrified Muslim refugees flooding into Europe in order to escape the danger and bloodshed perpetrated by fellow Muslims in Syria and surrounding countries. The tales invariably highlight poor, defenseless mothers simply trying to get help and find refuge for their three or four little children. The media rarely mentions that floods of these “refugees” are coming from Africa and countries other than Syria, that a huge proportion of the refugees are single, military age young men who are coming for work or a free ride, and most importantly, that the people that suffer the most in Syria and other Middle Eastern countries are Christians who are undergoing a virtual extermination program in their home countries, with no press coverage or help being provided by the West.

The Western media certainly has an animus towards Christianity and seems determined to ignore the suffering, the rapes, and the murders of people being killed or driven out of their own country due to their religious belief. For some reason, the press is okay with that, perhaps because they see the Christian inhabitants as interlopers in those Muslim nations, though in many cases the Christian sects existed even before the birth of Islam. It is also hard to fathom that a religion such as Islam that the press insists is the religion of peace is clearly trying to exterminate Christian believers and completely cleanse the Middle East of their numbers.

There is a new study that is even more unbelievable, and it has to do with the “beleaguered” Muslim refugees who have been welcomed into European nations such as Germany, France and England which have a tradition and religious predominance of the Christian faith.