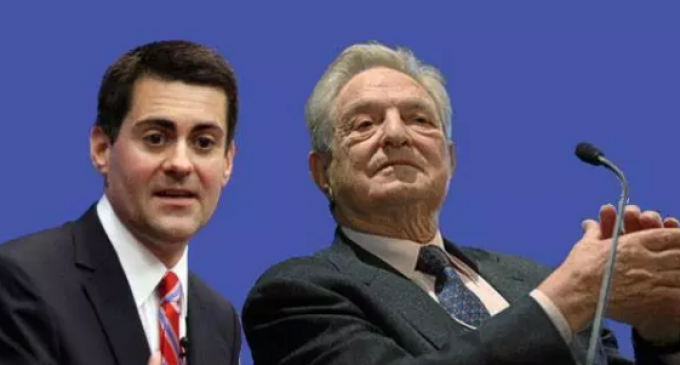 The American Association of Evangelicals (AAE) has released an explosive three-minute video warning of the infiltration of the Christian base to divide and conquer the pro-faith, pro-life Republican party: Soros' ‘Rented Evangelicals'.

The video explores how Soros funds “evangelical mascots” and a “Rent-an-Evangelical” strategy in order to confuse and divide Christians.

“Democrat ministers Rev. Jim Wallis and allies are now touring many states on ‘Vote Common Good’ buses to … split the evangelical vote before the mid-term elections. The AAE video features the newly released voice recording of [Jim] Wallis of Sojourners as he publicly denied that he was a recipient of Soros funding,” AAE put out in a press release.

See the video and get the full story on page 2: