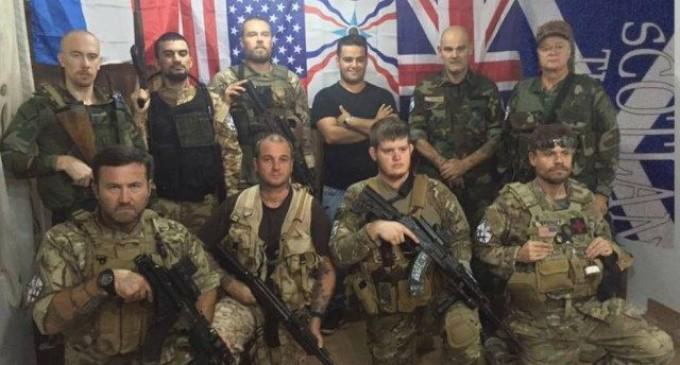 The Assyrian Army, a force located primarily in Iran's Assyrian Nineveh plain, is in desperate need of military support from the United States in order to protect Christian communities in Iraq and Syria from the murderous attacks they are facing from the barbaric Islamic State of ISIS. Their homeland is facing an onslaught of savage and deadly attacks targeted towards Christians and other religious minorities throughout Iraq and Syria.

The ‘strange' thing is that although their goals and aspirations are similar to those of the United States, the Obama administration seems uninterested in helping them with manpower or weapons, even though their major goal is simply to protect their homeland.

They need money, training, and equipment, but are hearing only silence from Washington. Meanwhile, those who resist the jihadist thrusts into the territory, and particularly those who are Christians, face only three choices, pay an oppressive tax and and subjugate themselves to an oppressive regime, convert to Islam, or die by the sword.