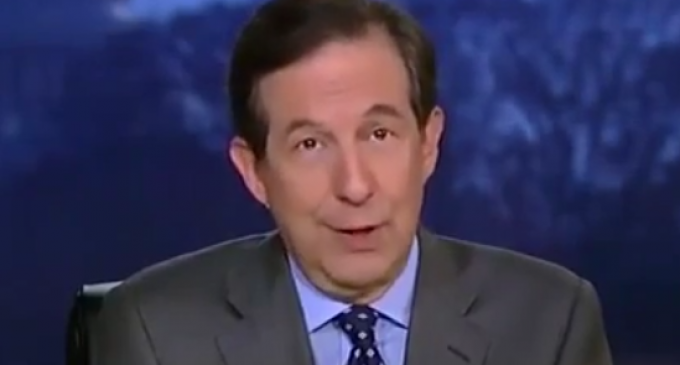 It almost seems as if Donald Trump is already the president — and the media is beginning to notice.

Since Trump's election, stocks have risen to an all-time high, the dollar has gained, and the nation's businesses have forecasted the most optimistic business climate in years.

It's not all speculative results, either. Trump has been busy making deals that have directly contributed to the economy. Soon after his election, the president-elect announced that his administration had struck a deal with Carrier to save 1,000 manufacturing jobs and revealed that a Japanese tech company would bring 50,000 jobs and a $50 billion investment to the United States. None of this would have happened, according to Trump, if Clinton won the election.

While the media have questioned Trump's credentials the entire campaign, even they are beginning to notice the eagerness and competence with which Trump is leading.

See what Fox News' Chris Wallace had to say about Donald Trump's pre-presidency on the next page: