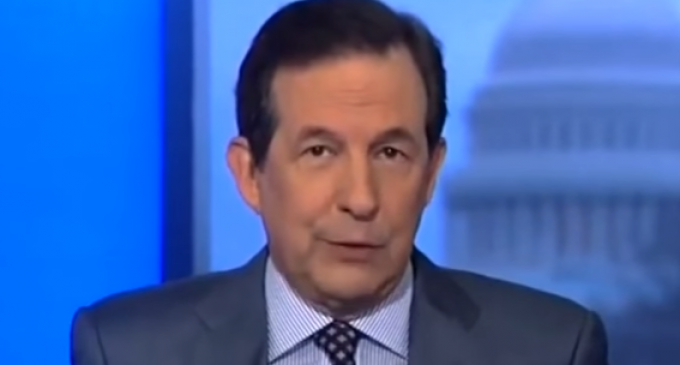 President Trump's war with the mainstream media has just risen to a higher level. It's clear that he has major issues with leftist outlets such as the New York Times and CNN. It's even likely that he is enjoying the battle he is having with them. And much of his base of support, fed up with watching the major media fawn and genuflect before liberals such as Barack Obama and Hillary Clinton, are enjoying the show.

The question, however, is whether there is a point beyond which President Trump should not go in his attacks on the press? Put another way, is there a difference between attacking the press as an institution and attacking a portion of the media for what you believe are deliberately biased statements and manipulation of facts?