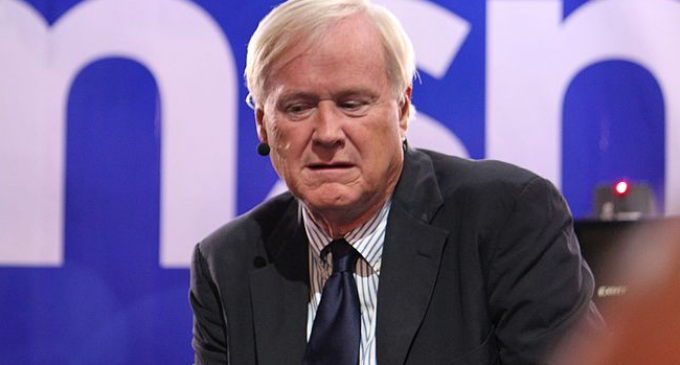 Chris Matthews may have been a news anchor at MSNBC for decades, but according to him, the greatest thrill of his life has always been the thrill he gets up his leg every time he watches former President Barack Hussein Obama open his mouth.

To most sane folks former President Barack Hussein Obama espouses everything wrong with the Left today and nothing more than a wide-eared eloquent puppet of the New World Order.

One has to imagine the Department of Shadowy Endeavours is working overtime to get their slippery shadowy puppet so much airtime. Because the public must subconsciously still believe Barack Hussein Obama is still the rightful President despite the election of Donald John Trump.

Head on over to the next page to hear MSNBC Hardball host Chris Matthews explain all the reasons why he believes Barack Hussein Obama is still President…in 2018!