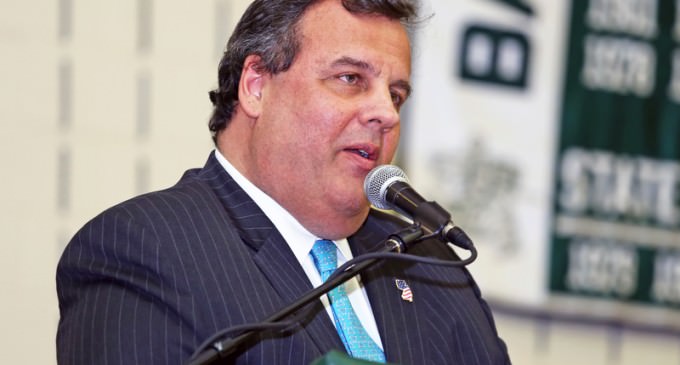 Ever since states started loosening restrictions on marijuana, the issue of whether or not they should be allowed to do so has been debated fiercely on the national level. Many advocate that states have the right to decide their own laws regarding drugs, while others, like Chris Christie, staunchly oppose their ability to do so.

In a new statement, Christie seems to have set his sights on states’ rights, taking a very staunch opposition to the idea of allowing them to decide their own drug laws.

What exactly did he saw about laws regarding marijuana?