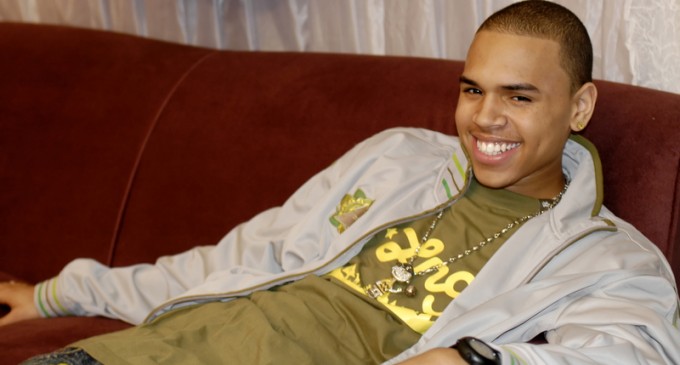 Should you be the kind of person that takes orders and political advice from Hollywood celebrities, you may have heard that Chris Brown has ordered Blacks around the country to gather in numbers and fight against Trump in packs numbering in the 40s or 50s, daring those convened at the rallies to retaliate against the protesters.

Luckily, it's hard to imagine that Mr. Brown has a very politically active fan base. Then again, who cares about the politics when there is mayhem to be caused?

It seems chaos really is all that the groups that Chris Brown is advocating for is after. They have no message, no willingness to speak in any intelligible  or meaningful manner against an ideology. If they did, they would hold rallies in opposition. They would respect that democracy and a free marketplace of ideas would allow their message to break through what they consider hateful rhetoric.

Instead, they seem more motivated to threaten and assault their way to power than anything else.

Read Chris Brown's direct orders on the next page: