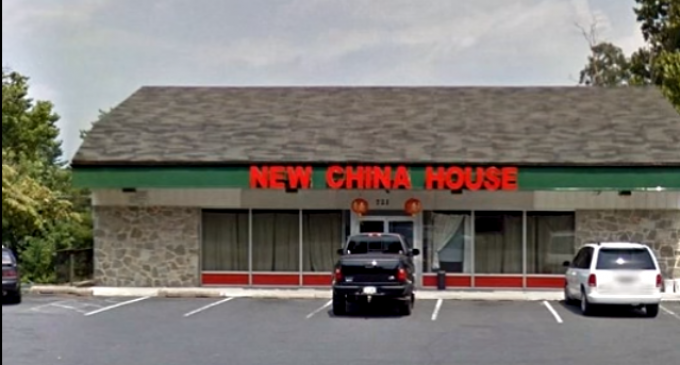 While modern society continues to discourage and take offense at stereotypes, the liberal media is oddly quiet when stories break out that give credence to them. A Chinese restaurant in Lilitz, PA was caught with deer brains, heads and other unidentifiable body parts on their premises. A Pennsylvania newspaper reported that the New China House restaurant in Lilitz was handed eighteen violations and ruled out of compliance by the Pennsylvania Game Commission earlier this month.

The Pennsylvania Game Commission is currently investigating the restaurant after inspectors reportedly found animal parts that weren’t exactly part of your standard Chinese food menu. The owner, who would only be identified as “Chun” told journalists that the restaurant does not sell deer meat, and the those animal parts were being used for a soup he was going to make his wife.

Mr. Chun obviously isn’t as good at lying as he is at breaking the law. If it was for a soup, why did inspectors remove four trash bags worth of food from the restaurant. His wife must have been very hungry.