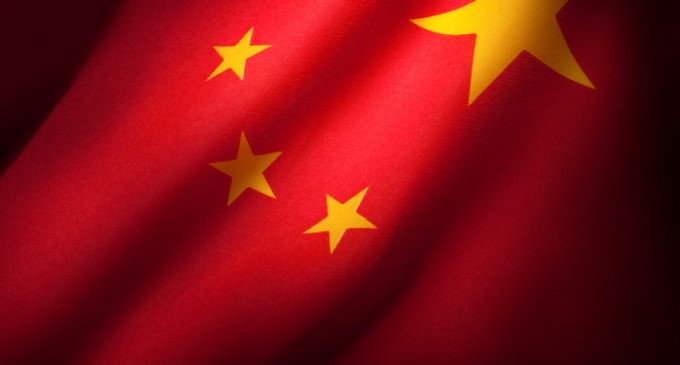 Barack Obama keeps proclaiming that all is well with the economy, nothing to worry about, things are great. For example, he cited the latest unemployment report which showed the unemployment numbers edging slightly downward below 5%. But he said nothing about the millions of workers out of the workforce who have given up looking for a job and who no longer show up on the unemployment rolls.

The number of workers not participating in the national workforce is close to 100 million. He did not mention the millions of workers who are in low-end or part time jobs, the so-called basement dwelling college grads living with mom and dad and working as a barista at Starbucks, and the white collar high wage workers displaced by H1-B1 visa immigrants taking good paying jobs from skilled U.S. citizens.

Nor did he mention the high unemployment rate of teens and minorities who are unable to find even a minimum wage jobs, in part because government and union officials are demanding huge increases in the minimum wage. This will ensure that entry level jobs are slashed or filled by automated systems rather than bringing on unskilled, immature workers who cannot be worth the $15 per hour that some bureaucrats are proposing and implementing. The lack of economic understanding by this administration is stunning.

Yet another sign of the disconnect and the disruption of the U.S. economy is the imposition of foreign companies taking over entities that would ordinarily belong to U.S. firms. This was dramatically on display recently when the Chicago Stock Exchange announced that a Chinese investor group had agreed to acquire it, providing the buyer entry into the very competitive U.S. equity market. While the overall effect on U.S. financial markets will be quite moderate, it is frightening to think of a Chinese company embeded into the American economy in such an intimate way.