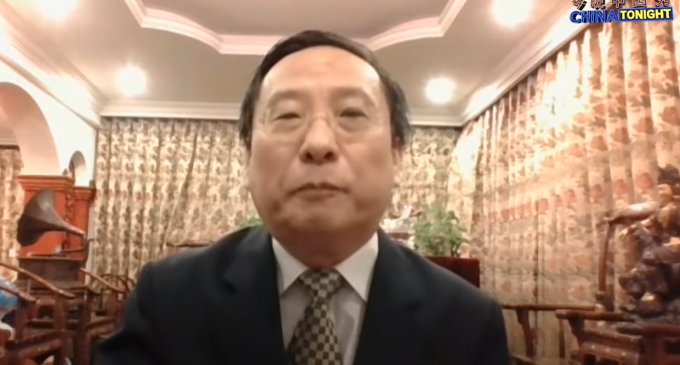 During an Australian TV primetime segment this week, the well-known China-based expert Victor Gao, who is vice president of the Center for China and Globalization and once served as communist leader Deng Xiaoping's translator, issued a chilling scenario and shock to his Aussie audience over the controversial AUKUS defense pact between the US, Australia and the UK.

During an Australian TV interview, China-based expert Victor Gao warned “23 Million Australians” that they are now a target for nukes after signing a security pact with the United States and Great Britain.

Gao, who is vice president of the Center for China and Globalization, decried the AUKUS pact announced last month as a ‘gross violation of international law' that will have ‘profound consequences' for ‘brainless' Aussies.

The AUKUS pact is one of the countries' biggest defense partnerships in decades. It gives AI and other technologies to Australia, including the technology to build nuclear submarines. It also provides for a great response time to counter threats by China in the South China Sea.

Needless to say, China is having a hissy fit.

Move to page 2 for details and interview.