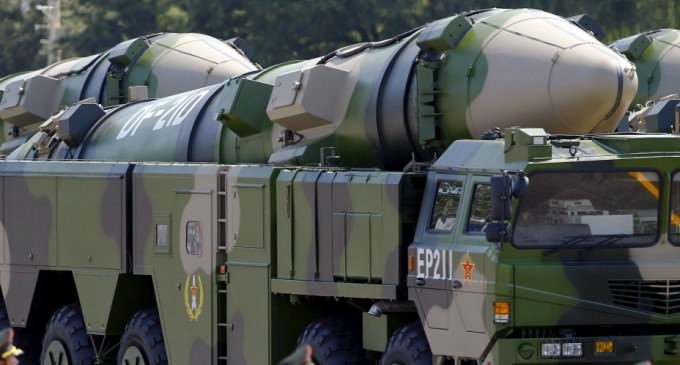 After Pearl Harbor, the annihilation of the Pacific fleet, battleships became viewed as very vulnerable.  Now, with the new weapon China just rolled out at a parade memorializing World War II,  which can travel 10 times the speed of sound, and according to China, this weapon will be a “Carrier Killer”.

However, like North Korea who embellishes much of its “news” and accomplishments, we should take a deeper look to determine the veracity of these reports.

Should U.S. be concerned? next page: