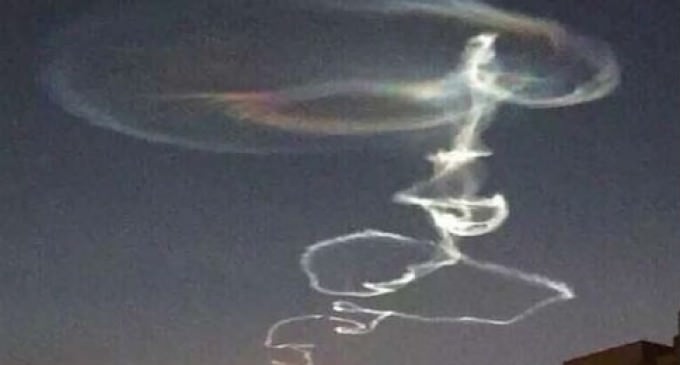 In China's latest attempt to intimidate the United States, they conducted a flight test of a new missile capable of destroying U.S. satellites. In simple terms, they created a space missile as part of their growing space warfare arsenal. While that certainly sparks the imagination in science-fiction fans everywhere, it isn't exactly new technology.

And, unfortunately, it doesn't mean that mankind will be taking to the stars anytime soon to conquer galaxies far far away. In this nuclear stalemate that the major powers of the world are currently locked in, tensions have been tight for quite some time, causing countries like China and Russia to intimidate through missile weapons tests like the one that look place at the Korla Missile Test Complex in Western China.

The test of Dong Neng-3 exoatmospheric vehicle was carried out on Oct. 30 followed by what reports are claiming was a missile defense interceptor flight text carried out Nov. 1. Photos of both can be seen online. And despite the photographic evidence, U.S. state department and Pentagon officials declined to comment on these anti-sattelite tests, leaving many to wonder if they're even taking it seriously.

Read what the Chinese embassy said on the next page.