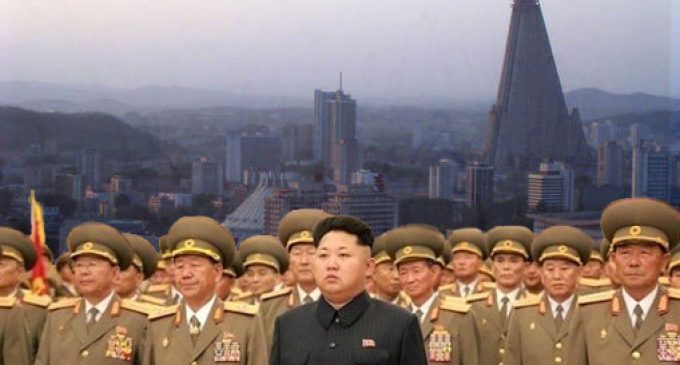 Over the last several months, it's become clear that the Trump administration has no plans to appease North Korea for much longer. Mike Pence recently proclaimed that the “era of strategic patience is over” and that military intervention was on the table. Now, the United States appears to have an unlikely ally in the fight against North Korea.

Of course, this was probably the plan all along. Donald Trump has made clear that he has no interest in starting unnecessary foreign wars. Last year, he made his opposition to the Iraq war a central theme of his campaign. So when Trump started talking tough about North Korea, many supporters were worries that the president had backtracked on his promise.

But Trump is unlikely to go to with North Korea in the short-term. Instead, he's likely using the threats to convince China, a North Korean ally, to do more to stop North Korea's military provocations.

And it appears to be working.