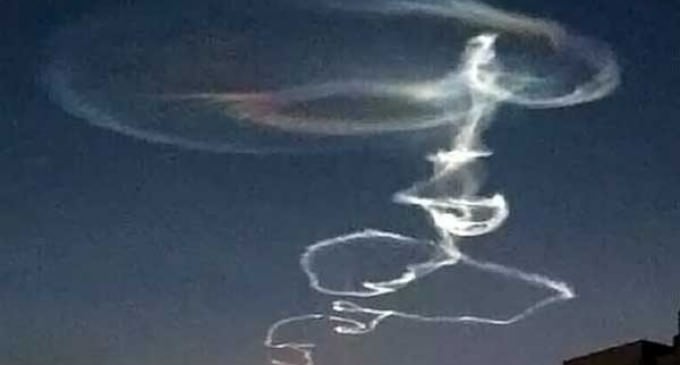 With all eyes on Syria right now, many wouldn't think to worry about China, much less space, but this is bound to change following a recent test carried out by the world's most populous nation.

Working in secret, the Chinese carried out an anti-missile test that suggests they are interested in developing – and likely using – a hypersonic weapon, the likes of which could blast American satellites out of orbit. Although this might seem like something out of science fiction, US intelligence considers such a scenario not only plausible, but also highly dangerous.

Naturally, the Chinese admitted little, if any, knowledge about the test, even as spiral contrails left in the experimental missile's wake were caught on camera and video freely shared on heavily-censored Chinese social media. Pressed about the test, the Chinese embassy gave an evasive answer, stating, “China advocates for the peaceful use of outer space, and opposes space weaponization or arms race in space.”

For more about this new Chinese weapon, turn to the next page: