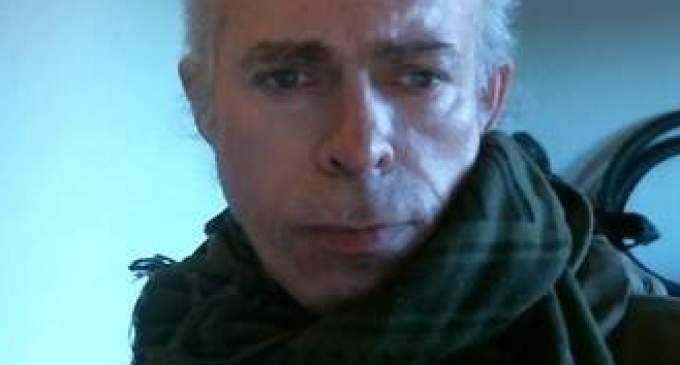 China has issued a strong statement to ISIS following a Chinese national murder at the hands of the Islamic State.

The 50 year old Chinese man,  Fan Jinghui, was spotted in the recent issue of the Islamic English speaking magazine, Dabiqm, showing the Chinese man along with a Norwegian national, entitled “for sale“.

President XiJinping is reported as vowing to seek justice from those who murdered Fan Jighui.  Fan, who was known as a “freelance consultant” and former advertising executive, was from Beijing.

Chinese news affirms China did try to rescue Fan, but they would not negotiate with ISIS paying a ransom.  This is the first Chinese citizen murdered by ISIS, and the Chinese government has taken it as a threat.  Strong language from the Chinese President, along with China's ally Russia's involvement may mean China is contemplating a larger role in eradicating  ISIS.

More on China in the Middle East next page