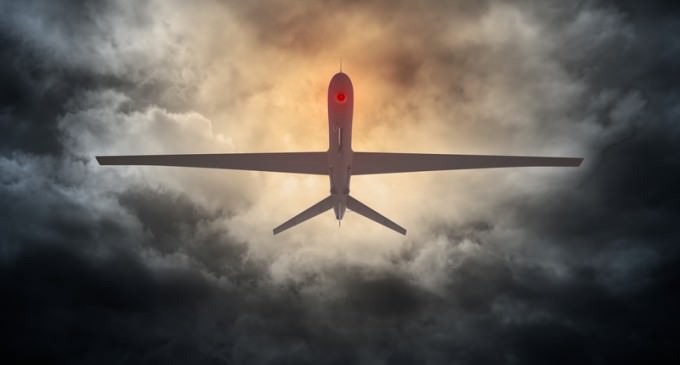 The world's most populous country is not only beginning to replace a large percentage of its workforce with robots, the People's Liberation Army is continuing its large-scale military buildup with the creation of tens of thousands of drones.

According to a Pentagon report released this week, China will produce almost 42,000 land and sea-based drones. China already has short-range drone aircraft, but plans on developing long-range drones for both intelligence gathering and armed assaults and as well.