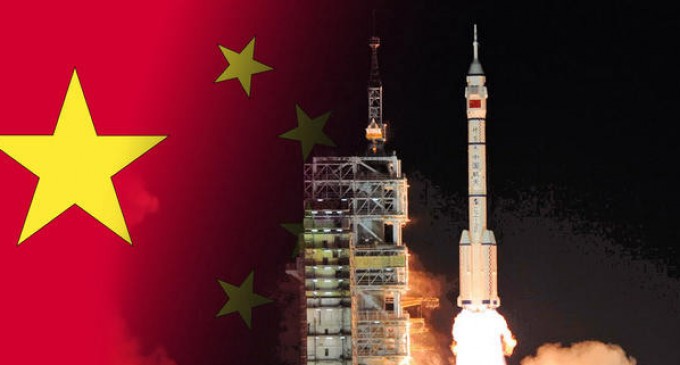 News sources in China are claiming their country's launch of the Long March-3B rocket earlier this week is part of a plan to turn the moon into a Star Wars-style “death star” from which the PLA could launch missiles against any target on Earth. A report appeared in the China Times, a pro-regime  news source:

It all sounds like something straight out of The Onion, but upon checking the sources it appears that this is indeed what Communist Party officials have been discussing this week following China’s flagship launch of a lunar rover, which is Beijing’s first spacecraft to land on the surface of an extraterrestrial body.
The article appears on the Want China Times website, the English-language outlet of the The China Times Group, which is based in Taiwan and considered to be pro-unification and pro-Beijing. The article cites the Beijing Times, which is affiliated with the People’s Daily, as the source for the original report.

Under the headline PLA dreams of turning moon into Death Star, says expert, the report cites “experts in China” who are wargaming how the moon, “Can be transformed into a deadly weapon. Like the Death Star in Star Wars, the moon could hypothetically be used as a military battle station and ballistic missiles could be launched against any military target on Earth.”

“Various weapons testing sites could also be established on the moon,” the article adds, noting that the launch of the Long March-3B rocket is the start of “a more ambitious program.”

This report again reminds us that some of Beijing’s most jingoistic and aggressive rhetoric is often hidden in plain view, with Chinese military planners perfectly willing to go on the record and brag about their agenda to turn China into a forceful military superpower.

Last month, Chinese state-run media released a map showing the locations of major U.S. cities and how they would be impacted by a nuclear attack launched from the PLA’s strategic submarine force.

Tensions between the United States and China are currently running high after Beijing imposed an “air defense zone” over the disputed Senkaku Islands and hinted that it may shoot down any foreign aircraft entering the area. The U.S., Japan and South Korea quickly rendered this threat toothless by performing several overflights of the area without notifying Chinese authorities.

According to the Telegraph’s Ambrose Evans-Pritchard, the escalating crisis represents a “watershed moment for the world,” could signal the start of a new cold war, and means “Asia is on the cusp of a full-blown arms race.” 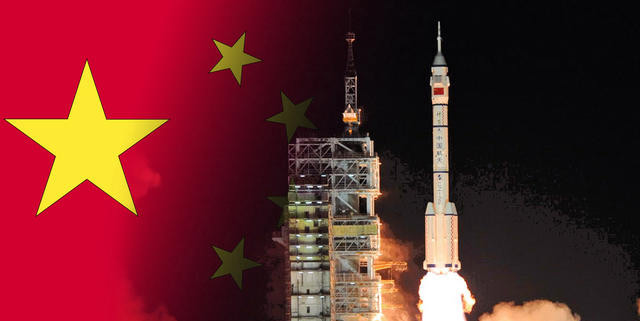