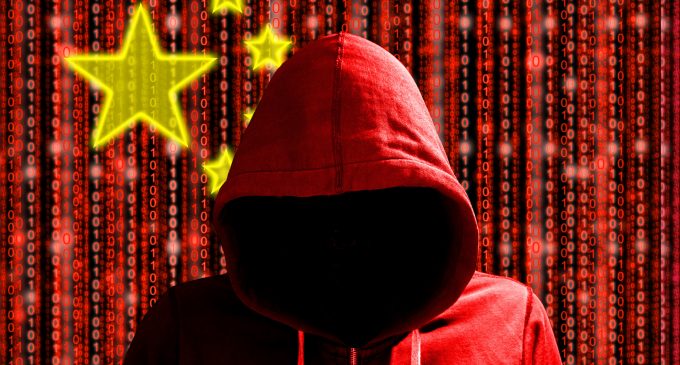 An explosive story by Bloomberg reveals that the Chinese military embedded tiny chips “the size of a grain of rice” into servers that were purchased by dozens of major U.S. companies as well as the Dept. of Defense and the CIA.

It's hard to understate the severity of this breach. Yet, since the story broke intel agencies and businesses have been completely silent on the issue.

In the days since Bloomberg’s publication of the story, there have been significant rebukes and outright denials from the companies and government agencies cited in the report. Here’s what’s been said:

It's not hard to see why, a breach of this level, with an untold amount of greatly compromising national security information as well as info on American consumers, is not something anyone would want to admit to.

Turn the page for complete info on the breach.