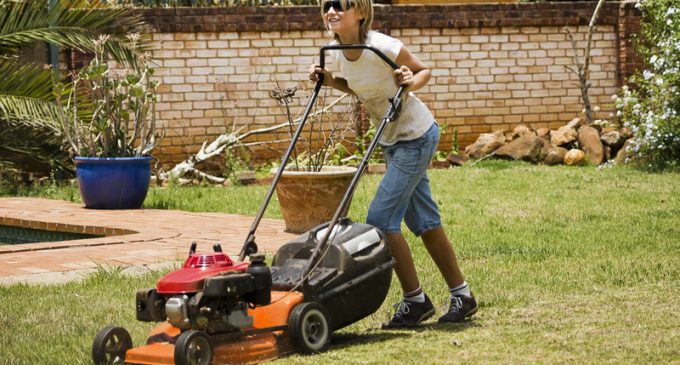 At a time when kids are encouraged to attend “Resistance Camps” over Space Camp, it’s hardly surprising that kids are being discouraged from having summer jobs. Times are changing. Not only are kids not given the freedom to explore and play outdoors, they’re also banned from mowing the grass. The difference between the grass, however, is that city ordinances and officials are enforcing the restrictions.

One city in Alabama has allowed more than just historical monuments to fall to the waysides. One would think city officials would have more pressing crimes to worry about than teenagers being hard workers. But, then again who would have thought that tearing down monuments in the dead of night would be implemented to stop people from becoming white supremacists. Those darn monuments. And those darn kids wanting to have summer jobs instead of protesting or lazing around.