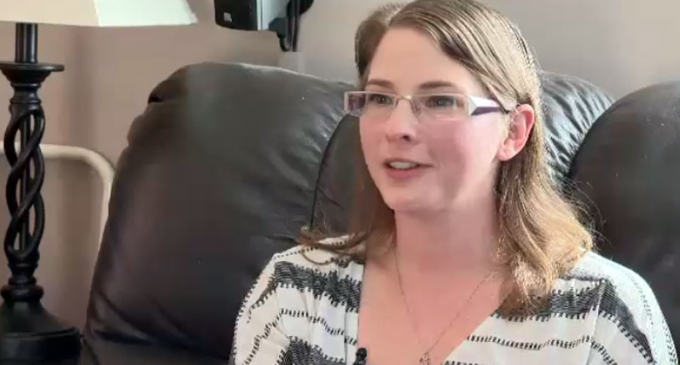 Liberals have an interesting playbook on how to raise a child.  It goes something like this:

Don't discipline little Billy.  Let him develop a sense of right and wrong and responsibility on his own — or perhaps by watching the Kardashians.  Praise Billy for everything he does — even if he does not do what he is supposed to. Give Billy a trophy for participating.  After all, everyone is a winner, right?  Do everything for Billy.  Pamper him.  He doesn't need to learn responsibility.  Mom and Dad can take care of Billy until he's 25 and it's the government's turn.  Oh, and of course, if Billy wants to wear a dress and be called Betty, then Billy is now Betty.

Yes, liberals are quite particular in the unique ways they want to raise their children — and now they want to raise yours too.  This should not come as a surprise.  After all, MSNBC recently ran promos telling their viewers that children don't belong to their parents or families, but instead to “communities.”  This month a mother in Winnipeg was interrogated by child services for allowing her children to play unsupervised in their own backyard — oh, the neglect!

To read about this insanity in Winnipeg as well as watch MSNBC's Hitler-like propaganda on how children don't belong to their families, continue reading on the next page.