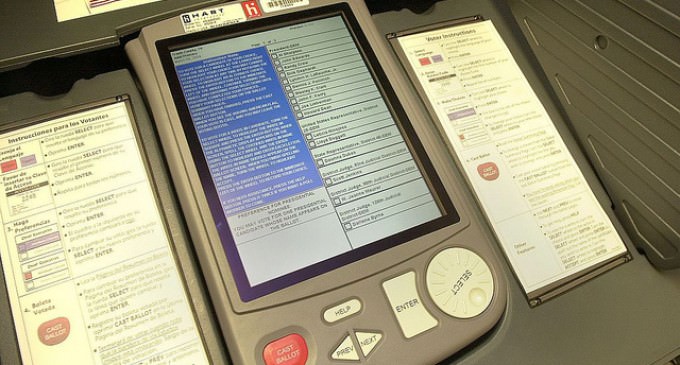 State Representative Candidate Jim Moynihan (R-56) was quite shocked this week when he cast a vote for himself, but saw that it still registered a vote for his Democratic opponent.

“While early voting at the Schaumburg Public Library today, I tried to cast a vote for myself and instead it cast the vote for my opponent,” stated Moynihan. “You could imagine my surprise as the same thing happened with a number of races when I tried to vote for a Republican and the machine registered a vote for a Democrat.”

Read More By Clicking Link Below: