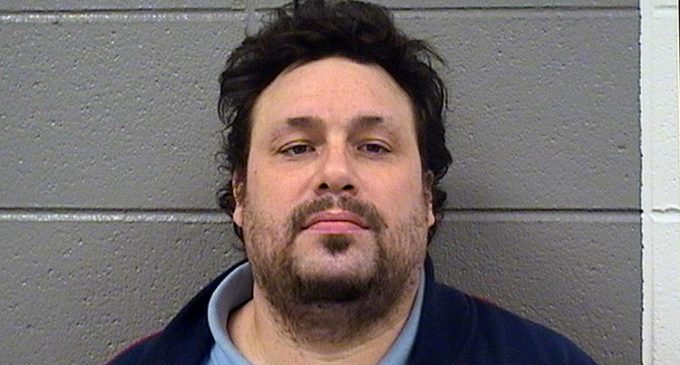 The issue of how the acceptance of ‘transgender’ and ‘transracial’ people might play out in legal courtrooms is proving every worst critic right.

This was all a part of the big idea of the liberal agenda. First, they’d force the populous into accepting that reality is multi-linear, with biology merely a shape-shifting construct.

It’s not just children suffering from body dysmorphia, literally having their bodies assaulted under the guise of raising up the New World Order. A whole new nightmare is playing out right now in the liberal oasis of Chicago Illinois

Cook County court documents reveal a 38-year-old man is now claiming “not guilty” of sexually assaulting 3 young girls because he “considers himself to be a boy trapped in a man’s body”. Therefore not subject to punishment as an adult man for violating these young girls bodies in cruel and depraved manners.

Head on over to the next page to learn the full story and the prosecutor’s response: