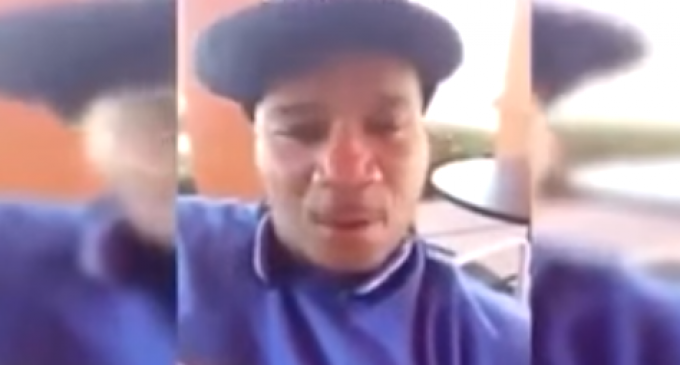 In what must be one of the most blatant acts of hypocrisy, Chicago, the city with incredibly strict gun laws, is the recipient of guns from the U.S. government. And these firearms don't go to law-abiding citizens, but rather to criminal gangs. It just doesn't get much crazier than that.

We're all familiar with “Fast and Furious,” the gun-running operation conducted by the Bureau of Alcohol, Tobacco, and Firearms that was used to arm gangs in Mexico. That's just one example of federal government agencies putting firearms, in many cases fully automatic firearms, in the hands of criminals.

Surprised?  Let's take a look at the history of gun-running by U.S. officials on the following page: