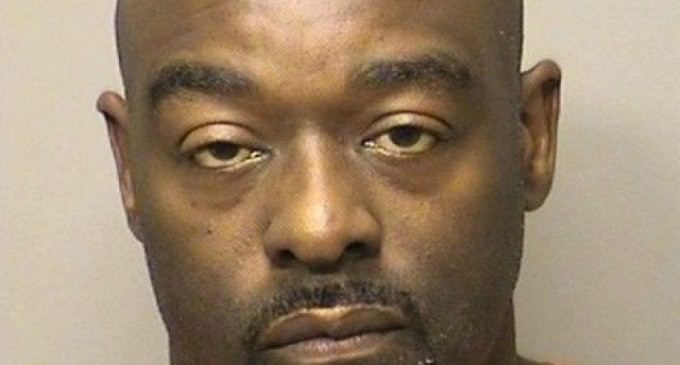 You would think that being arrested for drug possession and being the primary suspect in a murder case would torpedo anybody's chances of holding public office, much less getting re-elected, but this was not the case for Robert “Coop” Battle, an East Chicago 3rd District Councilman.

Already under scrutiny by the police for a traffic stop earlier this year in which he was found to be carrying 73 pounds of marijuana and more than $100,000 in his car, Battle finds himself under investigation for the October 12th shooting death of Reimundo Camarillo Jr, with police believing him to be the culprit.

Turn to the next page to see how Battle managed to win re-election: