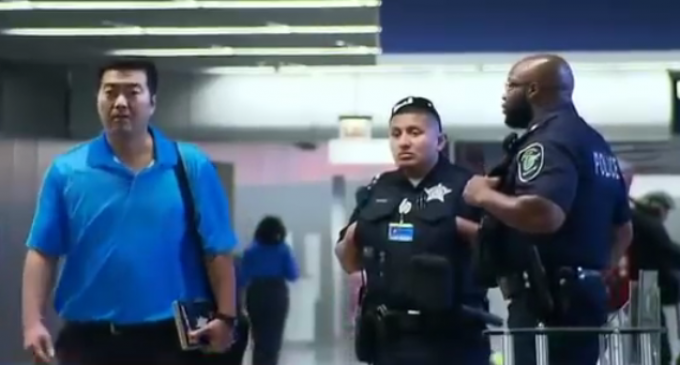 For those of you who are young enough to remember the “gunman on campus” drills they made you practice in high school and college, you probably remember how little sense they made. They would tell you to huddle together in the corner of the room and turn all of the lights off, with nothing to protect you except for the hope that the gunman is afraid of the dark and has a really bad aim.

Otherwise, all you’re really doing is making yourself an easy target . . . kind of like what Chicago airports are doing with their aviation police officers.

That being said, why exactly are aviation police officers even in airports?

Read what a Chicago Aviation Department Spokesman said on the next page.