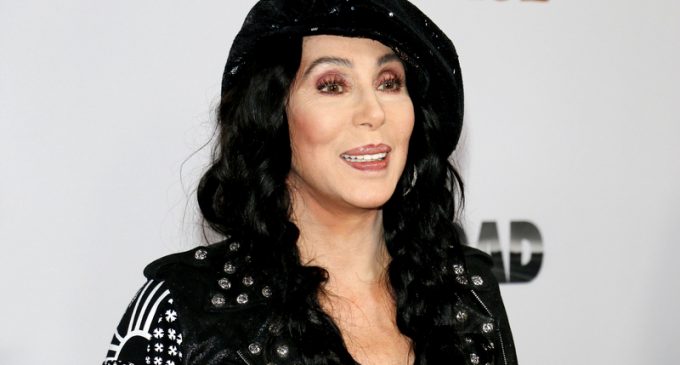 When most people think of Cher's twitter, they think “crazy.” Billboard magazine prefers “iconic.” During an interview with the music business rag, the “Believe” singer talked about her use of the social network and Donald Trump.

Cher might be the best embodiment of the Hollywood outrage surrounding Donald Trump. In the past year, Cher has tweeted that Trump is hated by all the Muslim world and that he is trying to take away her asthma treatment. Her style is unique, but not good. It's a mess of emoji, caps lock, bad grammar, and incomprehensible shorthand. But even without her confusing style, she rarely makes much sense.

Every once in a while, however, she does. Intertwined with her usual leftist babble, Cher once blasted unsafe refugee vetting procedures.

Her latest interview in Billboard samples from both of Cher's worlds. It's mostly terrible — but does contain a bit of truth.