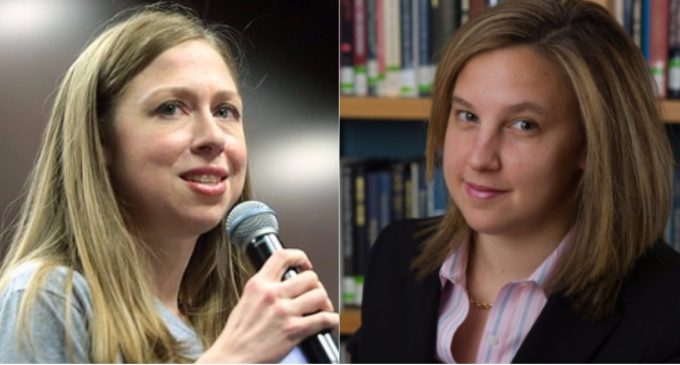 The Office of Net Assessment (ONA) may not be one of those government offices that rolls readily off the tongue and that would be because most have never heard of the ONA.  To say that we should because of the excess amount of our taxes which fund that office and its staffers is another story entirely.

However, if you knew as much about the office as a man named Adam Lovinger, a whistleblower on the ONA staff, you'd be a bit more concerned than the average person.  In fact, I'd venture to say that you'd be appalled at the colossal waste of taxpayer dollars, the fraudulent operations within that reward friends of powerful people and current staff members of the ONA, and that appear to remain exactly the same (staff-wise) year after year after year, despite the changing of presidents and their administrations.  That, in and of itself, should be troubling enough.

Now, add to the mix the fact that a Department of Defense private contractor that has received $11,200,000 in contracts for “strategy analysis” has never been granted a CLASSIFIED status, nor have they even applied to do so, yet have handled years of national defense documents, OFF-SITE (meaning away from Washington DC government offices normally provided for such activities)!

And finally…surprise, surprise…the owner of this private contractor company is the “best friend” of our own darling, little Chelsea Clinton!  Turn the page to learn more about this story and how her very crooked mother also assisted her daughter's BFF to sail to an unprecedented number of classified contracts without even a minimal security clearance!