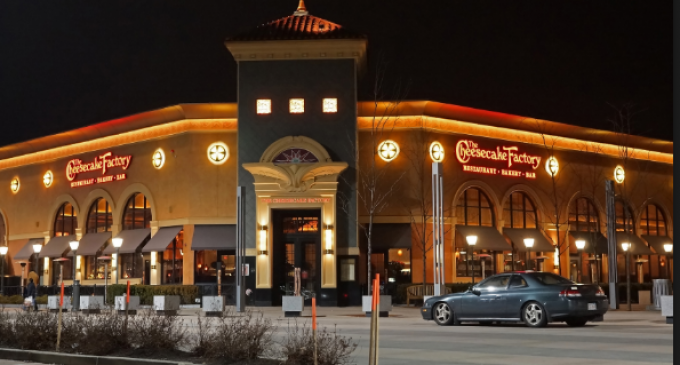 Another restaurant has begun refusing service to police officers, in a trend that has surged in popularity since this year’s Black Lives Matter protests.

One of the first reported instances of this phenomenon happened earlier this year at a restaurant in Washington State:

The fallout was immediate. People boycotted the restaurant and the backlash gained the attention of national media. But that hasn’t stopped other Washington establishments from trying the same thing.

See the latest restaurant to adopt a no-cop policy on the next page: