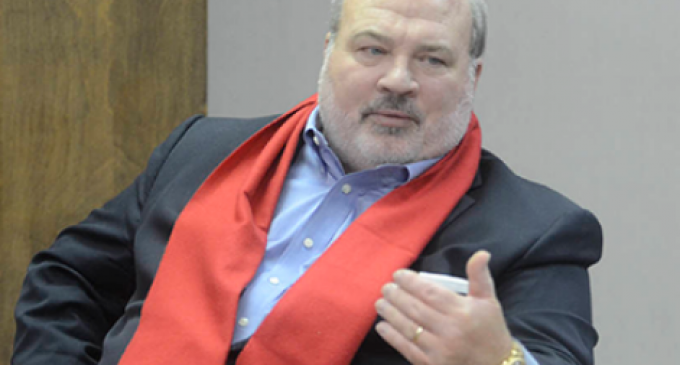 The NFL might just have to give up on their atrocious leftist virtue signaling. Advertisers are not on board with kneeling for our national anthem.

All that changed when NFL players and owners started taking a knee during the national anthem to spite President Trump for suggesting unpatriotic players ought to be fired.

Jones said he is through sponsoring the wardrobes or advertising on stations that air the National Football League.

And he is not the only one – the voices of smaller U.S. business are making a difference! A shock announcement was made this morning by one of the biggest investment giants on the market on the impact NFL protesters are having on stocks. More on the next page. Head on over to hear how your voice and the voices of countless protesters are sticking it to the NFL where it hurts the most.