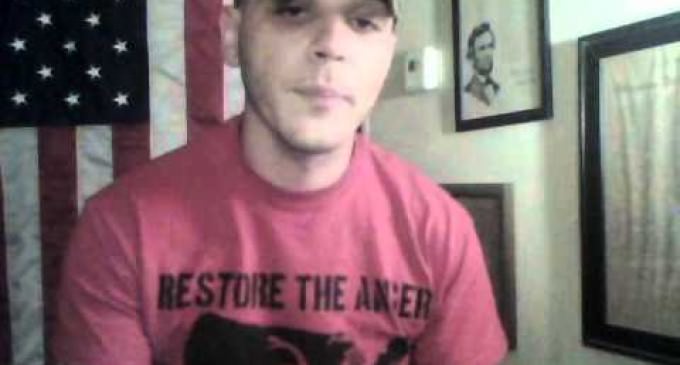 A U.S. Marine veteran created a video to express his frustration and anger with President Barack Obama's feeble response to the terrorist gunman's attack on the Chattanooga recruiting center and a nearby military installation. His message has resonated with viewers on YouTube. It has been watched by over 50,000 viewers in just a few days.

“Our Founding Fathers knew this day would come, so they left us, the people, the power to overcome,” he said. “Mr. Obama, you are a tyrant and nothing more.”

See this Marine's impassioned message to the president over ON THE NEXT PAGE: