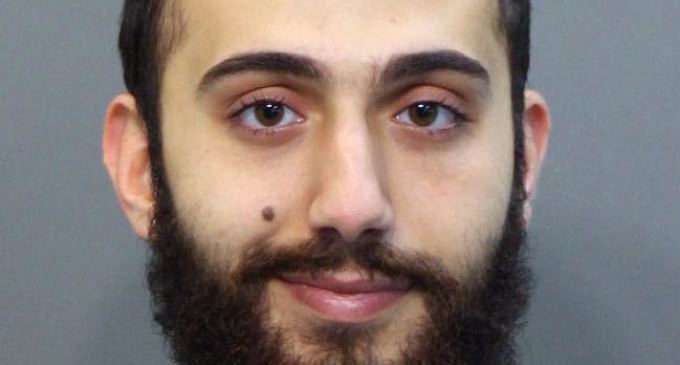 The FBI has reportedly discovered the diary of Mohammod Abdulazeez, the 24-year-old man who slaughtered five unarmed soldiers in a terrorist shooting spree last week in Chattanooga. What it contains reveals a deeply disturbed  young man who wrote about “becoming a martyr.”

Learn more about what the ongoing investigation has uncovered: