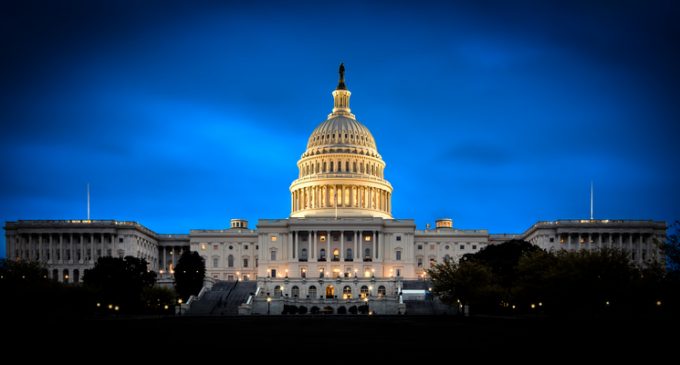 The level of trust citizens place in their national government can provide a strong impetus for economic development and higher compliance with regulations and the tax system.

The lower the level, the more difficult it becomes for governments to address issues and provide solutions. The Organisation for Economic Cooperation and Development (OECD) has released its latest findings of the level of government trust in selected countries, with the results providing some real surprises.

The OECD consists of 35 member countries who cooperate on ways to further economic development worldwide. The organization traces its roots to 1948 and the Organization for European Economic Cooperation that was created to help institute the Marshall Plan to rebuild Europe in the aftermath of World War II.

Its latest survey of citizen trust in the governments of 15 member countries was conducted in 2016 and recently released. On the next page, you’ll learn which countries rank in the upper echelon and how more than one-third have the trust of less than one-third of their people. Try to guess where the USA winds up.