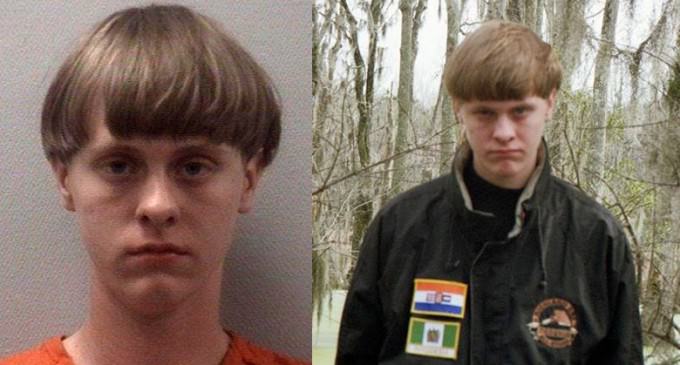 The hidden narrative of the Charleston shooting that occurred this week follows a basic pattern seen in a great majority of all mass shootings.

Of course, this pattern isn't brought up within the liberal mainstream media, who exploit such events to forward their agenda, not seek to root out the primary causes of such tragedies.