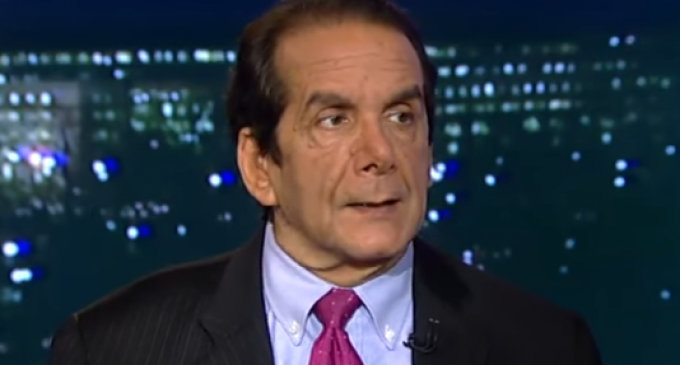 Perhaps Americans have not really grasped how devastating the Democratic leadership views the November elections. They thought they had it made with continuity from leftist Barack Obama to leftist Hillary Clinton. They had hope of at least regaining control of the Senate which boded well for stacking the federals courts with more leftist judges as well as insuring liberals in control of cabinet positions.

Then Donald Trump won and their plans were wiped out. Not only that, they did not get control of either house of Congress. 2016 has to be one of the worst disasters the Democrats have suffered in decades.