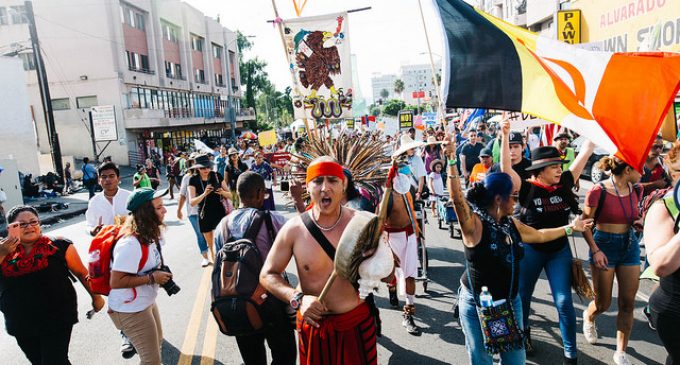 Do you believe that the “nudge” theory of Leftists (made most famous by Obama’s high-level Regulatory Tzar, Cass Robert Sundstein) is being used in order to levy money from your paychecks every week so that you’ll never even notice the overall cost?

If you don’t, you’d best pay attention for the next five minutes.

When a news organization (especially those within the Fake News Industrial Complex (FNIC) presents a piece to the reading public for their consumption, it is the job of you, the reader, to determine the “value” of that information and apply that knowledge gained to your personal lifestyle choices.

In other words, if the FNIC tells you that the government is looking to cut your taxes, but is hesitant about how to pay for it, you must then determine the value of that information by asking questions.

Firstly, is it true that government honestly wants to remove money from their own bloated budgets in order to “give back” to the taxpayers what is really already theirs in the first place?

Secondly, is the government (acting as if they are “paying for” tax cuts) really saying, “how can we keep more of what is rightfully the taxpayers’ money” without actually saying it belongs to us, the American people?

The answers to those questions are, obviously “yes” and “YES!”  That said, we then decide, is this enough of an elbow to the ribs to make you drive down to the polling place to change your vote?

Nudging is certainly taking place…every single, solitary day in Congress, both locally and inside the Swamp.

The purpose of this nudging is to avoid the heightened suspicions of an already vigilant American voter and in essence “sneak past you” the legislation necessary for Congress members and their lobbyists and special interest groups to rake in the billions (with a “B”) of dollars from a populace that is more or less an unending fountain of gold coins! Turn to the next page to read about the Obama-designated special two-party advocated law that nudges only about 11 cents out of your paycheck taxes every week, but amounts to an average of about 4 paychecks for the normal middle-class worker earning $38K a year!