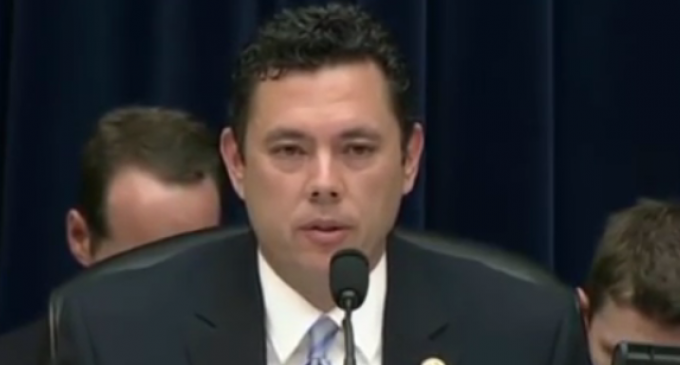 FBI Director James Comey found Hillary Clinton to be honest in her responses to his agents questions in a three and a half hour interview, which was neither taped, nor transcribed, nor done with her sworn agreement to tell the truth.

If that's all it took to determine her innocence, why has the FBI wasted thousands of hours and millions of dollars in man-power? They could have simply asked her, and she would have said she did nothing wrong, and we could have moved on!

Comey has also discovered a new standard for dealing with secret or top secret documents. Normally the person who transits or exposes such documents to unauthorized individuals is subject to harsh federal punishment. Comey now declares that there must also be “intent,” which must surely come as a surprise to the many individuals in prison or under severe sanctions and fines for revealing secret documents. For those folks, intent was not even an issue, but Comey seems to have discovered it for Hillary when he was poking around Clinton's 30,000 lost emails. Incredible!

The other interesting aspect is that Clinton had her attorneys delete  about half of all the emails that were created during her tenure as Secretary of State. One would have to say that what was found in the 30,000 emails that were grudgingly delivered, though clearly illegal and contrary to Clinton's claims, could very well be the more innocuous of the entire batch of 60,000 documents, yet that seems to have been entirely forgotten. In my book that is, among other things, obstruction of justice, plus destruction of government documents, which is also clearly illegal.

The Republicans will now try a different tack, and although absolutely legitimate in their claims, they will be immediately dismissed by the press and the Democrats as nothing more than sour grapes and unfair double jeopardy.

Read about what Republicans are pursuing to keep the case against Clinton alive on page 2: