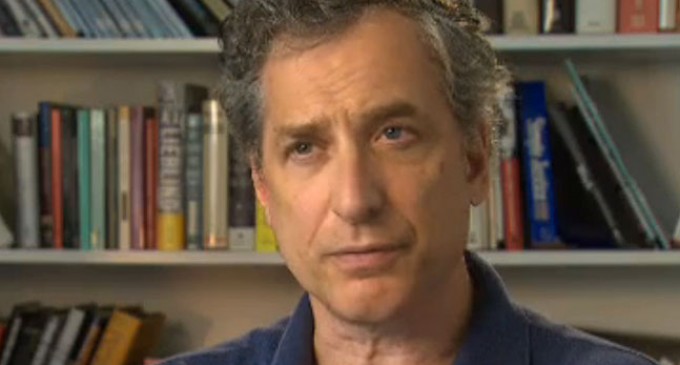 Elites are in a snit because the common people have seen the emperor wearing his new clothes and recognize that he is naked. Elites, including bankers, big business owners, academics, and most of all, big government politicians have sold their respective citizens down the river with over the last several decades with phony schemes like multiculturalism, open border immigration, business migration, and free trade agreements that have made elites piles of cash and given them ever more power and control. They have also devastated the job pool for locals, flooded the market with immigrants who denigrate the local culture and swamp the job market, and caused a host of other negative outcomes that the elites experience not at all. The commoners have had enough.

Now that the masses are opening their eyes, the elites are shocked at the stupid barbarian masses who are storming the castle walls. The nerve to question their betters and to opt out of the EU or to support a plain speaking non-politician like Donald Trump is enough to make an elite choke on his cabernet. Even the word populism is disgusting to these self-important jackels who have been living off the sweat of the masses for years, and to them it is absolutely absurd and disastrous that people are rejecting the status quo of elite imperialism.

Surely the sky is about to fall!