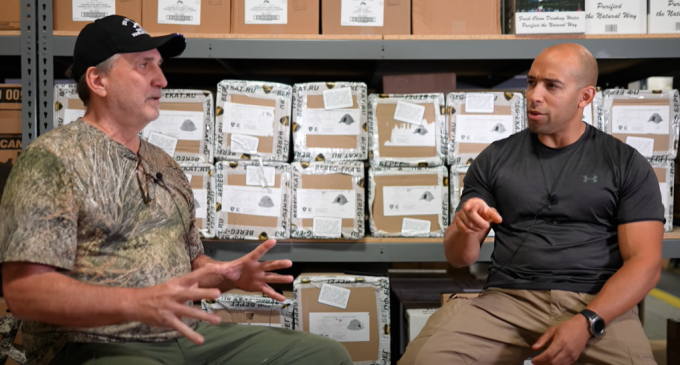 The CEO of one of the largest doomsday bunker builders, the global elite fear a ‘rebellion' is brewing, causing a panic buy of bunkers right now, especially in the United States.

Ron Hubbard, the CEO of Atlas Survival Shelters, told The Canadian Prepper that the ‘bunker building business‘ is exploding as the elitists fear the masses waking up.

Many have been awake and fully aware that this country hasn't been a true Republic for quite some time.  The oppression and outright evil are now at such a level that many who only had mild suspicions are facing the music.

“America is within days, if not weeks of a rebellion. There is a panic buy of bunkers right now, especially in the United States,” says Hubbard.

Hubbard also discusses the bunkers of Bill Gates as well as the large bunker underneath the Denver airport.