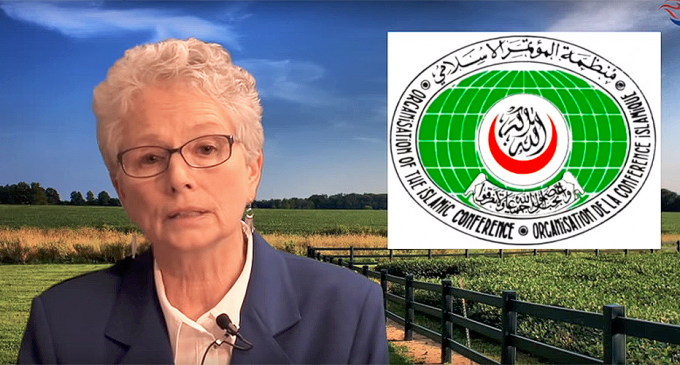 The Center for Security Policy has reported on a covert program occurring over the last 35 years designed to assist the radical Muslim invasion of the United States. As usual, the United Nations has their hand in this infection, along with the Muslim supremacist group, The Organization of Islamic Cooperation.

The spokesperson for the Center for Security Policy, Ann Corcoran, became aware of the invasion of America nine years ago. A religious group dropped off approximately 200 Muslim “refugees” in her community and all hell broke loose.  They began to affect the infrastructure of the community, with problems of support and the strain on local services, with no consent or coordination with the locals.

After an investigation, what Corcoran uncovered is chilling. She notes, “Not surprisingly, a large number of US bound refugees are coming from countries with large numbers of Islamists  who hate us, including Somalia, Afghanistan, Iraq and soon from Syria.” Sound familiar? Check the next page: