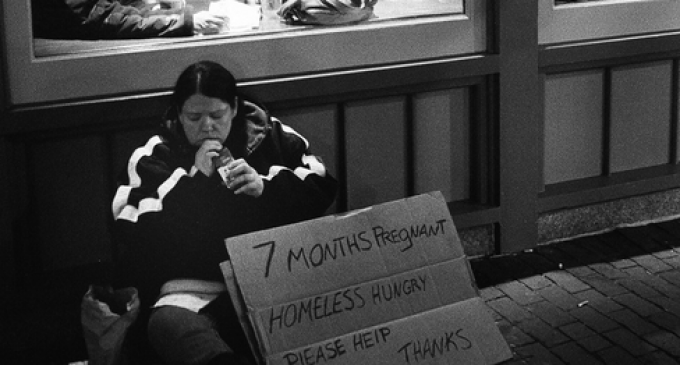 An astounding analyzation of 2008 census data by Pew reveals that the number of children born in the U.S. to foreign parents is around 340,000 per year.

That amounts to one every 93 seconds, or one in twelve Americans!

This represents a staggering toll on America's economy, which is charged with supporting a majority of these anchor babies and their illegal parents through social welfare programs.