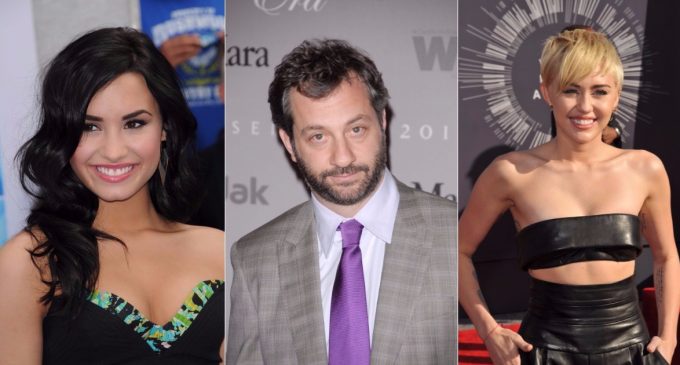 Hollywood is not typically the place one looks to for morality or enforcing social norms. Although celebrities would sure beg to differ. Right?! Most people know Hollywood leans hard left. But, still, they used to keep a tinge of class to their politics. One might be a liberal. Yet, that never used to mean disrespecting the office of the presidency or contradicting historians to say the current administration resembled Hitler and fascist Germany.

Can you picture Audrey Hepburn acting in the coarse vulgar way of today’s modern icons like Lena Dunham? While reading the tweets, commentary, and attacks against President Trump for reversing former President Obama’s ban on the next page – try to imagine them coming out of the lovely charming dignified mouth of Audrey Hepburn.