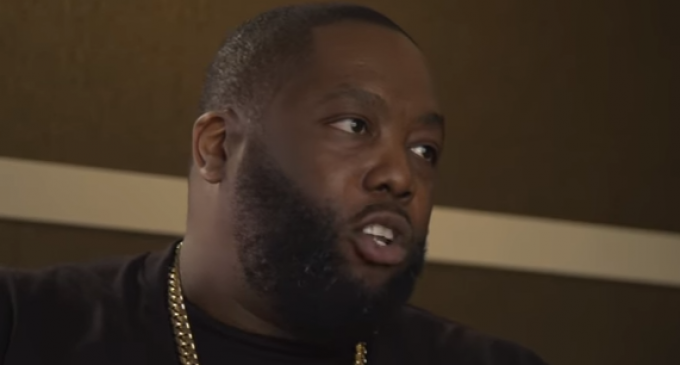 Whether you like rap music or not, you are going to like what one black rapper has to say about gun control.

The progressive left would like everyone to believe that all blacks support a particular set of agendas. When one or more blacks deviate from those agendas, they are often vilified as having betrayed others of their race. This, as though thinking for yourself is not to be permitted by minorities. Liberals want to give minorities their marching orders, and they are supposed to fall in line — for their own good, of course.

Let's watch as one member of a minority group breaks the liberal mold and speaks for himself. More on page two.