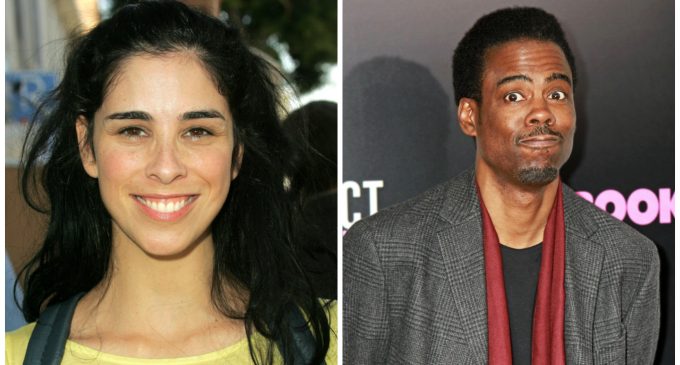 Progressives are in hysterics over the inauguration of Donald Trump, but few are acting as demented as the Hollywood celebrities who saw vehemently denounced him during the presidential election.

It's no secret that Tinseltown traditionally skews left, but during this past election cycle, it was even more readily apparent. Actor after actor offered their quote-unquote nuanced and totally original take on the Republican candidate and his political agenda, invariably calling him racist, sexist, and any other number of ists. As if this wasn't enough, they organized together to create a series of videos that condescendingly informed Americans of their “duty” to stop Trump, efforts that seem to have backfired as he soundly beat their precious Hillary.

Like the rest of the left, these celebrities haven't been taking their loss well, and it looks like we can look forward to four more years of them moaning and complaining about everything Trump says and does.