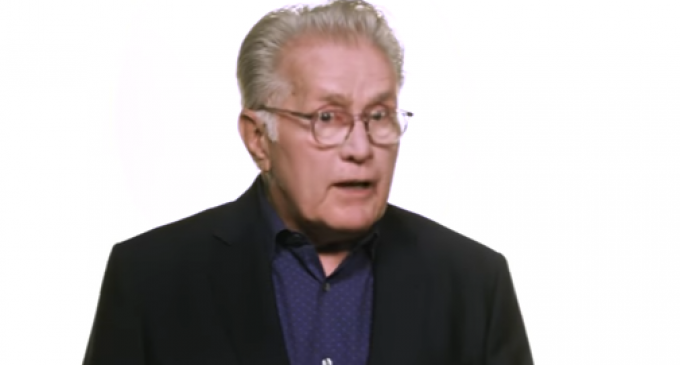 Hollywood celebrities think that America got this election wrong, so they want electors to overturn the results.

In a YouTube video titled A Message for Electors to Unite for America, several prominent actors and actresses can be seen asking Republican electors to “vote their conscience” and deny Donald Trump the presidency.

They argue that Donald Trump is “unfit” and “unqualified” for the role, despite Trump's many successes since winning the election. Even before he has taken an oath of office, Trump has already saved over a thousand manufacturing jobs in Indiana, secured a deal with a Japanese investor to bring the United States 50,000 more, and led the stock market to its all-time high.

But Hollywood has been too busy making silly videos such as this to notice any of these developments.

Watch several high-profile celebrities make fools of themselves in A Message for Electors to Unite for America on the next page: