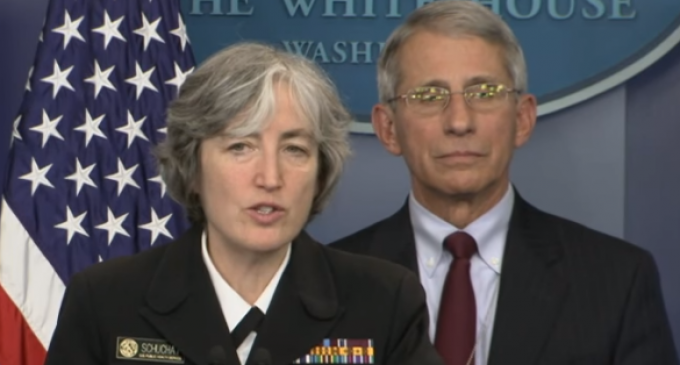 If the federal government is to be believed, the Zika virus poses a much bigger threat to the United States than anybody previously imagined.

Initially confined to Third World countries, the naseent epidemic has slowly but surely worked it's way into the US, with at least 346 cases of the virus confirmed. Reportedly, 32 of those infected are pregnant women while seven contracted Zika through sexual activity.

The Centers for Disease Control and Prevention have been scrambling to contain the creeping threat, but so far their efforts have been for naught. Officials claim that mosquito eradication campaigns, lab tests and vaccine research have all been tried in the fight against Zika, but none of the aforementioned methods were able to catch up with the rapidly-developing contagion.

Caught off-guard by the severity of the threat, the Obama administration is begging Congress to allocate emergency funds totaling $1.9 billion to facilitate anti-Zika efforts.

Learn how Congress responded to Obama's request on the next page: