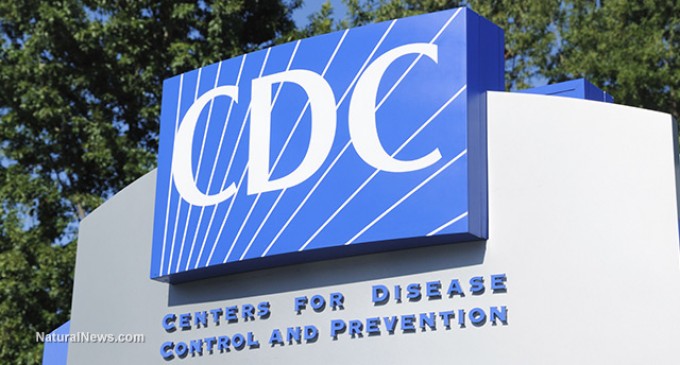 A study released by the Center for Disease Control and Prevention finds a four-fold increase in the risk of genital mutilation in girls under the age of 18, and a three-fold increase in girls and other women in the U.S, due to the wave of migrants from countries where the ritual is still practiced.

The increase has been happening over the course of a few decades as wave after wave of migrants have reached the US. The current rate means that half a million girls and women are affected or directly at risk of being subjected to the practice.

The practice has been bands in the United States for 20 years, but families who still practice genital mutilation are exploiting loopholes. The study observed a phenomenon called “vacation cutting,” where girls are sent back to the family's country of origin to undergo the gruesome ritual.

Read more about the CDC study on page 2.